The extinction of most of the large tree-snails of the Pacific islands, most famously Partula snails, but also Hawaiian acahtinellines, has caused a dramatic change in forest ecology. I am examining the effects of these recent extinctions on ecosystem health. Until the 1970s tree-snails were the main consumers of algae, fungi and decaying plant tissue on trees, and their phenomenal abundance meant that they removed a vast amount of organic material from the surface of leaves. It has been estimated that in every square metre of forest on Moorea island Partula snails consumed 14.6kg of such material every year. With their extinction this grazing and detritivore role has been left open; no other organism has filled it so far.

Logically the loss of this component of the ecosystem is likely to have resulted in a build-up of algae and fungi, and an increase in plant diseases as necrotic tissue is no longer being removed. I am starting to investigate the impacts of the snail extinction by comparing the health of plants and their leaf epiphytes in the few remaining areas that still have surviving tree-snails, and comparing these with sites that have lost them. I am trying to determine whether forests with surviving snails are healthier; whether, as expected, they have lower levels of organisms growing over leaf surfaces, more diversity of such organisms and lower incidences of plant diseases. Some data from Hawaii support the idea that in snail-free areas a small number of fungal species are dominant, but this has not been tied into forest health or studied widely. If the extinction of tree-snails does have a negative impact on the general health of the forest trees this may contribute to reported increase in fungal diseases in these forests and the apparently ever-increasing rate of invasion by alien plant species. 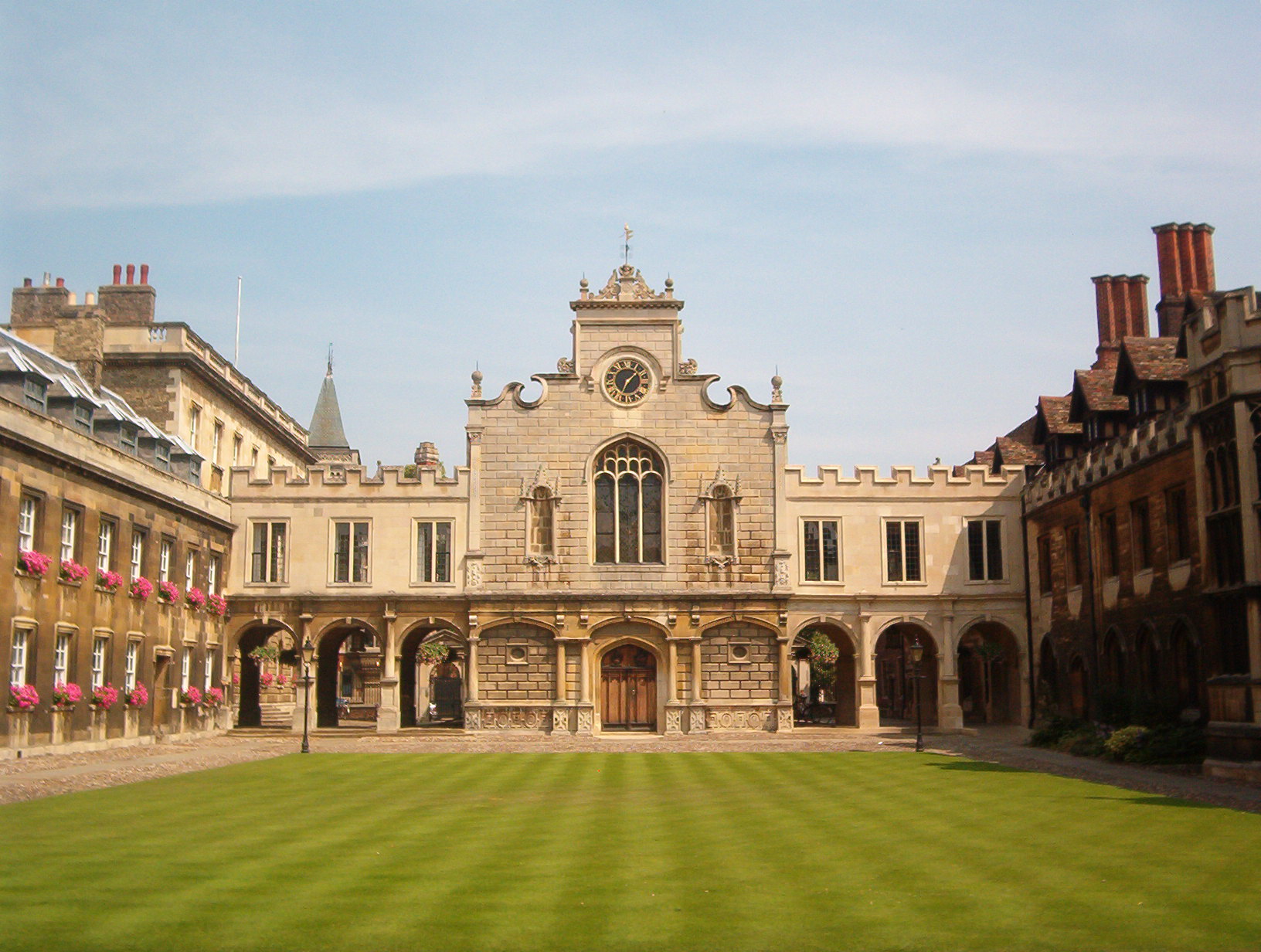