'Snailing round the south seas - the Partula story' is an account of the development of evolutionary biology centered around the remarkable story of the Partula tree snails of the South Pacific.

This starts with the great 18th century voyages of exploration characterised by the expeditions of Captain Cook. These used the skills of many of the first professional naturalists. Charles Darwin caught the tail end of the days of exploration, and whilst he himself never worked with Partula, he was a great influence on those who did.

At the start of the 20th century the old approaches of collection and Darwin's observational natural history were superseded by a new generation of biologists, eager to combine field data with the new concepts of genetics and statistics. The most remarkable of these was Henry Crampton, already a notable biologist by the time he turned to Partula, Crampton started one of the most remarkable studies ever undertaken: the analysis of variation and evolution of the tree-snails of every single valley across the Society Islands. Although Crampton never finished his work on the quarter of a million snails that he collected, the results that he did publish inspired other researchers. With them the study of evolution in the wild became the study of genetics.

For over 200 years Partula were at the heart of the development of the biological sciences. All this came to an end after 1974 when carnivorous snails were introduced to Tahiti in a catastrophic effort at biological control. Within the space of 20 years one of the most dramatic extinction events unfolded, devastating a remarkable island species radiation. Today just a handful of species survive, as tiny relict populations in the wild, or in a captive breeding programme. A full review of the species of the family was published in 2016.

Partula remain at the heart of cutting-edge projects, but now those are dedicated to the precarious task of keeping species from extinction. 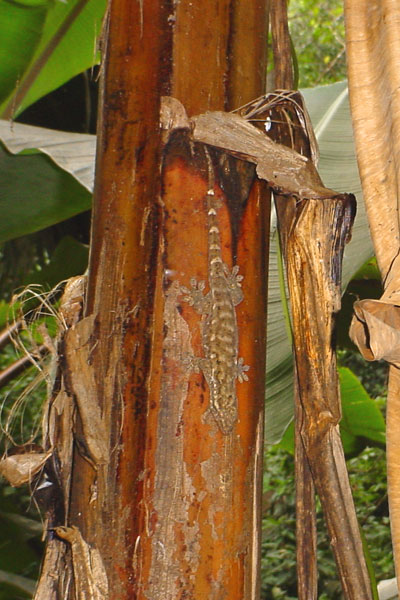