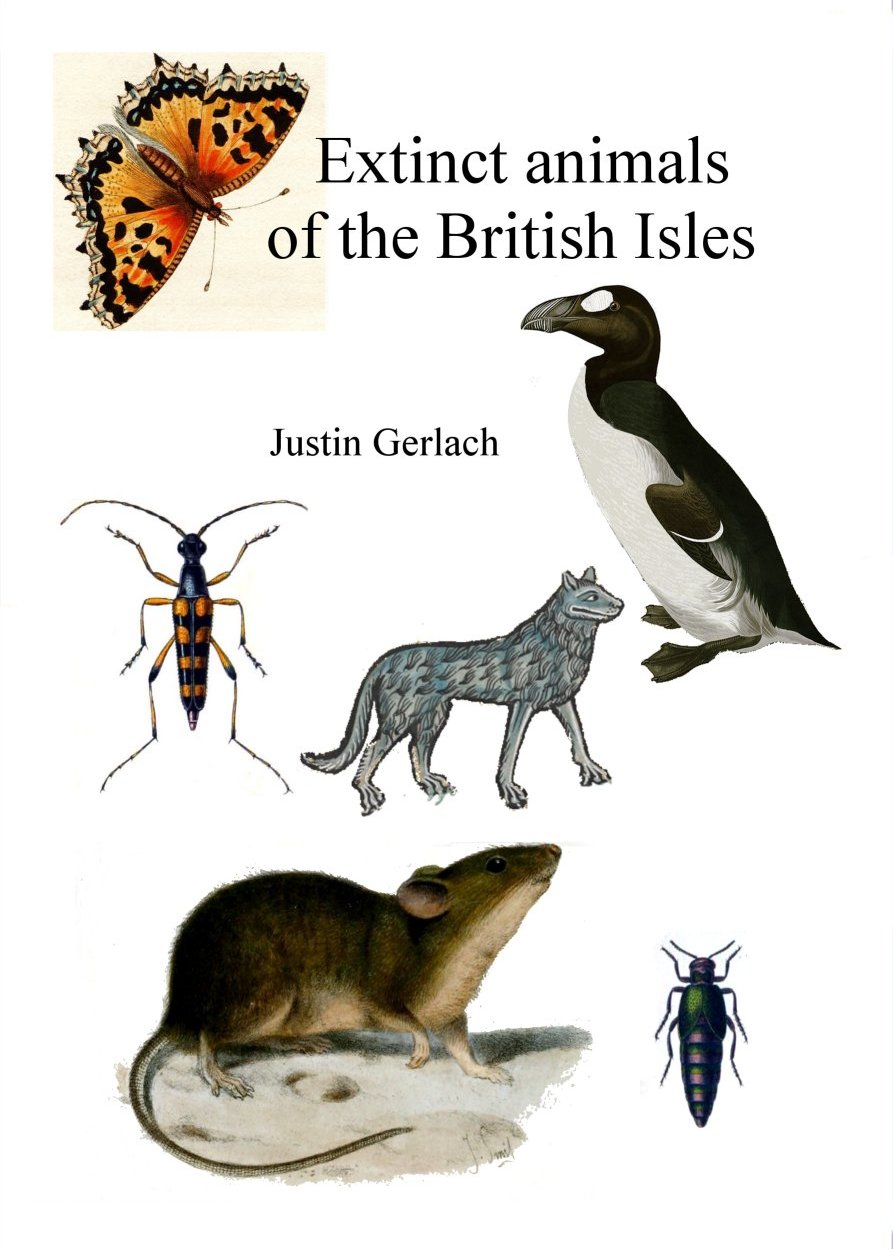 136 animal species have become extinct in the British Isles over the past thousand years. This book describes many of these extinctions, from familiar species such as the wolf and the iconic extinction of the great auk, to the numerous insects that have vanished from the islands. Whilst some losses are unsurprising others are strange stories of enigmatic species such as the Manchester moth, the Potters Bar beetle and the St. Kilda mouse. Attempts have been made to reintroduce some species and the successes and failures are described. With increasing attention being paid to preserving and restoring our natural environment consideration is also given to the questions of which species could be reintroduced in the future and whether this can ever play a meaningful role in conservation.